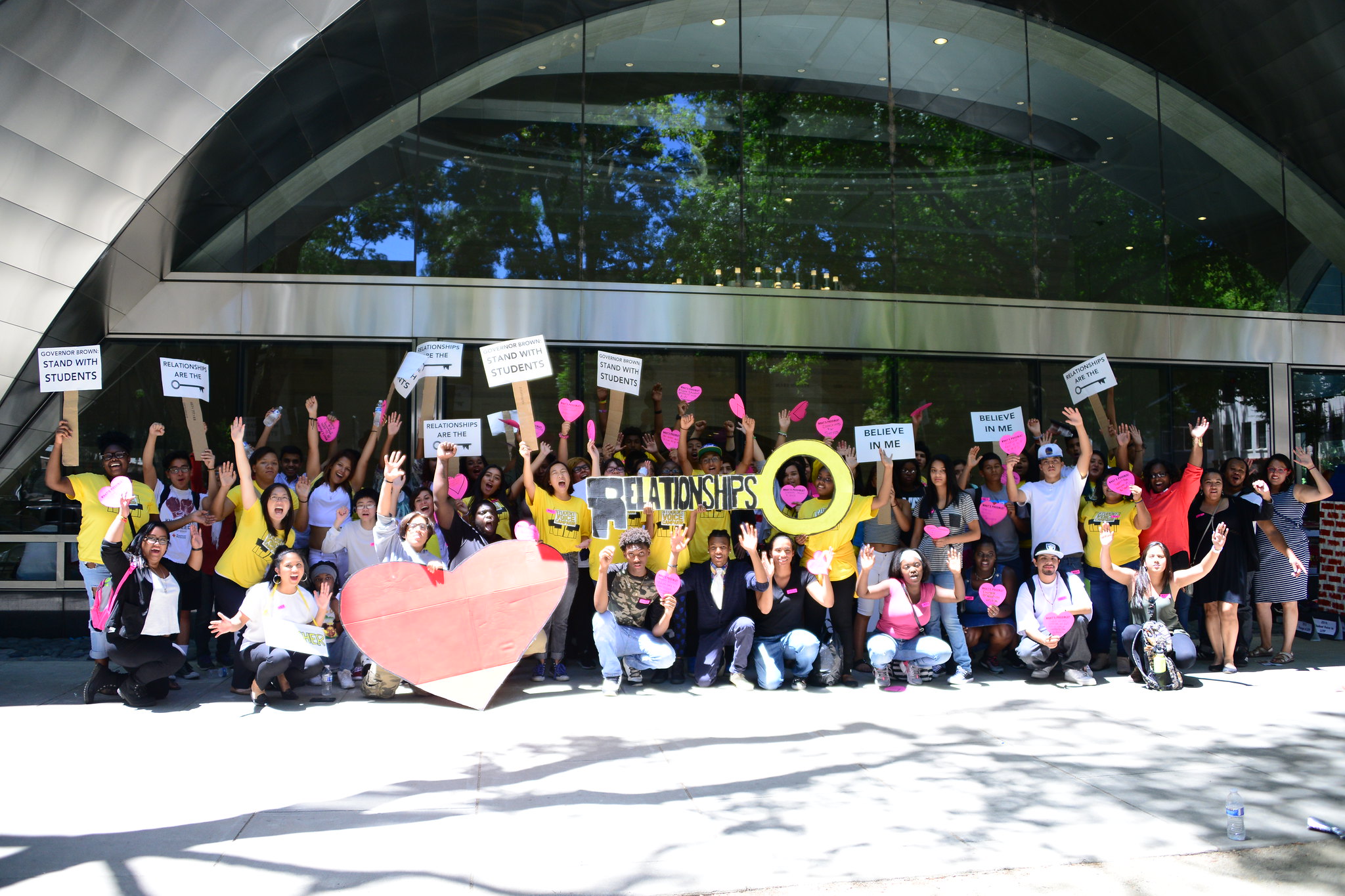 Since our founding in 1996, generations of young leaders have been making countless memories while being on the forefront of change in our communities and in the future of California schools! To celebrate 26 years of movement building, leadership development, and youth empowerment, we’ve compiled a list of 26 of our favorite CFJ moments to share with you.

Throughout our 26 years, the one thing that remains is the sheer power of our youth. All the victories and progress we have made in the state of education for California schools would not have happened without the leadership of our students and support from our communities. All the supporters of Californians For Justice through the years–students, parents, educators, and allies–were not only part of these moments of joy, but part of a greater movement. Our wins, whether regional or statewide, are wins for all of us!