Meet A Few of the Phenomenal Women At CFJ! 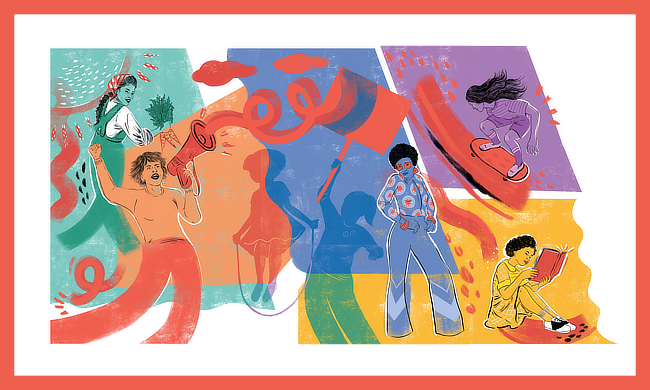 For the month of March, we hope you’ve been celebrating all the wonderful women who impact your daily lives. We honor our mothers, mentors, innovators, teachers, activists, leaders, healers, trailblazers, liberators–and many more women who have paved the way for us to be where we are today. Let us introduce you to just a few of the dedicated and dynamic women who we are proud to have been, and will always be, a part of Californians For Justice! 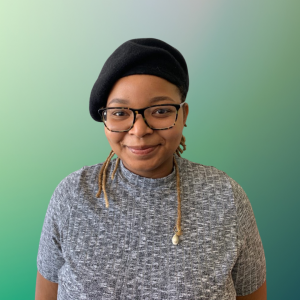 First up, let us introduce you to our Capacity Building Manager at Californians For Justice – Jamila Rice! To young Jamila, Californians For Justice gave space to grieve, be angry, and fight for justice at school. She grew as a leader with her friends through SYLA, which strengthened her activism and helped her ground solutions and ideas in equity and inclusion. After finishing her degree at HBCU Tuskegee University in 2018, Jamila came back and served in numerous roles at CFJ, including Organizer in both Long Beach and Fresno, and now helps districts build the skills they need for racially just schools as our Capacity Building Manager. 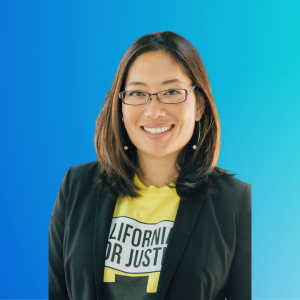 In case you didn’t know, our outgoing Executive Director Taryn Ishida started as a volunteer with CFJ in 2002, and has since supported CFJ youth leaders to win local and state campaigns that have improved school climate and access to social emotional learning, strengthened equity and engagement in school funding, and increased civic participation among youth of color. Taryn sees public education as the system that can either interrupt or perpetuate racial inequality in our country, and believes that youth must be the ones to reimagine and lead that change. We are proud to know her and look forward to the changes she will lead in her new chapter. 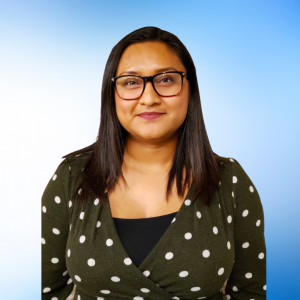 Next, we are proud to introduce you to Senior Strategy Director Rosa De Leon, who will be a part of our interim trio of directors. Having been an organizer for 21 years, her commitment to Social and Racial Justice is rooted in her experience as an english learner, first generation immigrant, and being a CFJ leader when she was a high school student in East San Jose. Throughout her time at CFJ, Rosa has been part of different local and statewide victories for students like the campaign for Bilingual Certification in the East Side Union High School District, and campaigns for equitable funding for schools and student voice which has given students across California decision making power over their school funding.

She believes that in order to achieve meaningful change, those impacted need to be at the forefront of organizing efforts. Rosa currently oversees the CFJ San Jose region organizing team, leads the organization’s base building and leadership development across the four regions, and contributes to the statewide strategy. We’re so excited to cheer her on as she steps into leadership as part of our interim executive team!

In addition to these three amazing women on staff, we’d also like to spotlight some of the powerful CFJ alums we’ve had over the years. 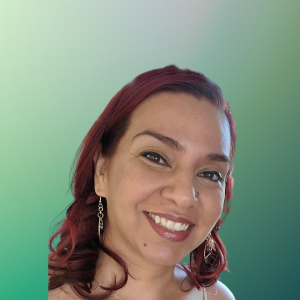 Liz Gonzalez is a SYLA alumna from 2001, and currently a leader of narrative change work at Silicon Valley De-Bug, which is a story-telling, community organizing, and advocacy organization based in San Jose, CA. As a youth with Californians For Justice, Liz felt inspired to inspire change in her own neighborhood. “I loved the idea of taking care of my home and my community, it’s what I’ve always wanted to do and still do today!” Over 20 years later and she is still at it, community organizing towards transformation by sharing and uplifting stories from her community.

And now we’d like for you to meet Ana Lopez! 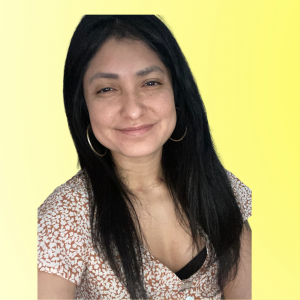 Also an alumna, CFJ is a family and friends affair to Ana where she “grew up taking care of each other and our community”. As a youth, Ana witnessed the dramatic differences between all the high schools in San Jose, and was outraged at the inequities present in the education system. She wanted to help bring change to the injustice in the education system then, and continues to do so now as a special education teacher for middle school students where she advocates for the youth.

To read more from our awesome alums – Ana and Liz, check out their bios in our special 20th Anniversary yearbook for last year’s Summer Youth Leadership Academy!

We are ever so thankful to all the women who have and continue to fight and care for our communities. Together with you, we will continue to rewrite history to include and celebrate the women who deserve the honor for their influence and dedication to the people.