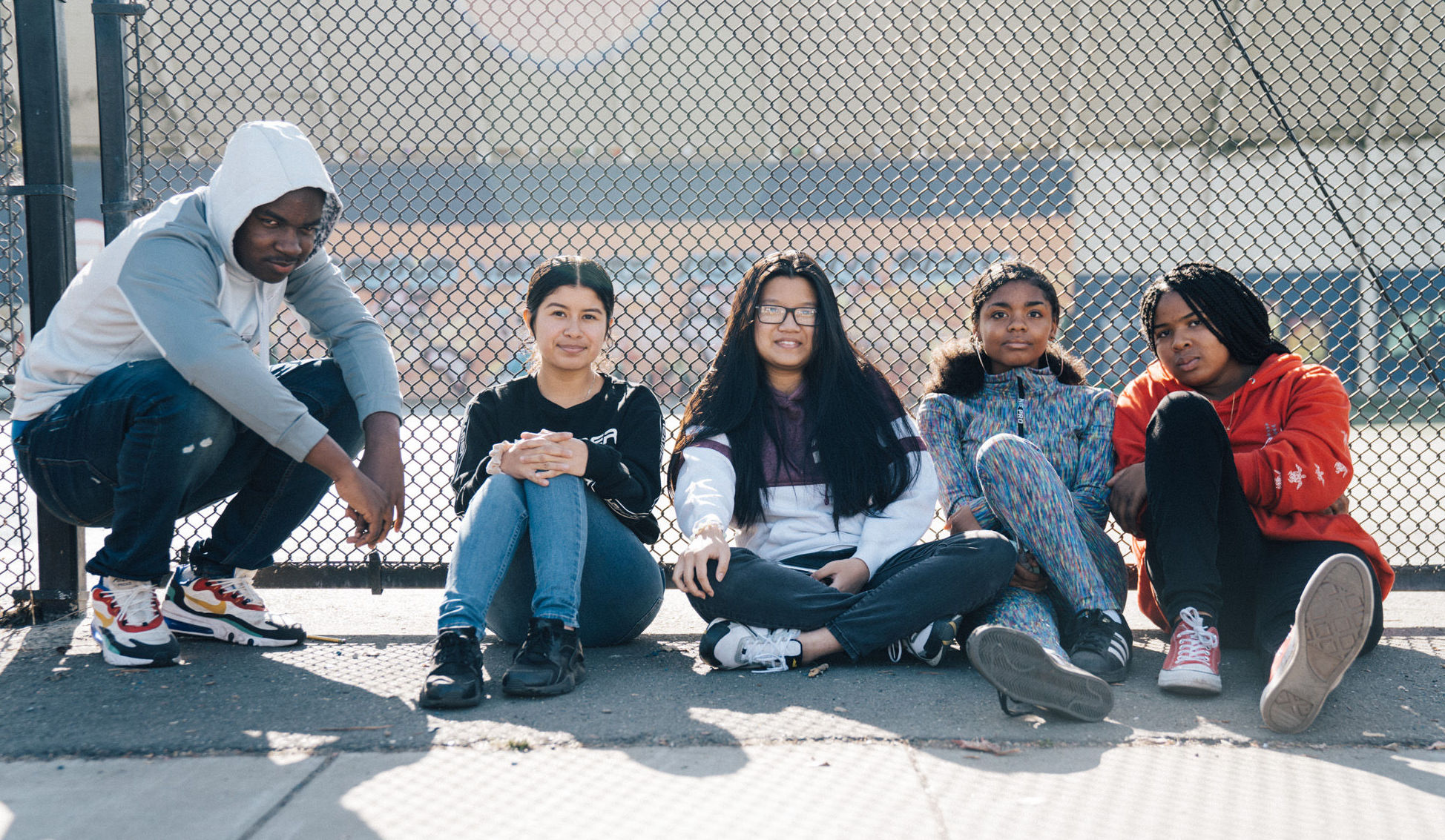 We are excited to see the formation of the Young People’s Task Force in partnership with State Superintendent of Public Instruction Tony Thurmond and State Board of Education President Linda Darling-Hammond.

On June 8th of this year, over 20 racial justice and youth organizing groups sent a letter to Governor Newsom in the wake of the uprisings following the murder of George Floyd. Young people, especially Black youth, are creating a tidal wave of change from the streets, to city hall and the state capitol, where they are demanding real, transformative change for Black communities. The letter we sent to the Governor urged him to stand with the youth who are fighting for racial justice.

One of the priorities we highlighted in that letter was the creation of a Young People’s Task Force to give the most impacted youth voice and power in State decisions, especially in exploring alternatives to police and School Resource Officers in schools. This task force was included in SB 820, which was recently signed by Governor Newsom.

The 15 member task force will be made up of high school students appointed by the Governor, with nominations from youth organizations. Research shows that police in our schools fuel the school-to-prison pipeline and create a climate of fear and anxiety for Black youth and youth of color.

According to Black Organizing Project, a leader in the fight for police-free schools: In the 1980s, Oakland was a testing ground for the state’s first attempts by right-wing legal advocates and pro-prison “tough on crime” proponents to impose police in schools…In the three decades since then, policing, punishment and criminalization have invaded every facet of Black life, driving the Black community out of Oakland. Our state and city budgets have sacrificed education and social service programs to ever-growing policing and incarceration budgets.

Black youth are living with the effects of those policies everyday. “It is important to center Black youth and acknowledge their voices in decision making because those who are most affected by this system should be the ones to create the solutions.” — Aniyah Story, Californians for Justice Youth Leader and Oakland Unified Student.

With the establishment of the Young People’s Task Force, we look forward to State officials centering the voices of California’s Black youth and partnering with community organizations who are engaged in the movement towards police-free schools. We also want to recognize some of our partners who helped make this happen:

ACT for Women and Girls

Alliance for Boys & Men of Color and PolicyLink

Coleman Advocates for Children and Youth