‘How Pisces Are You?’ The Quiz! Celebrating Our Fav Pisces Activists 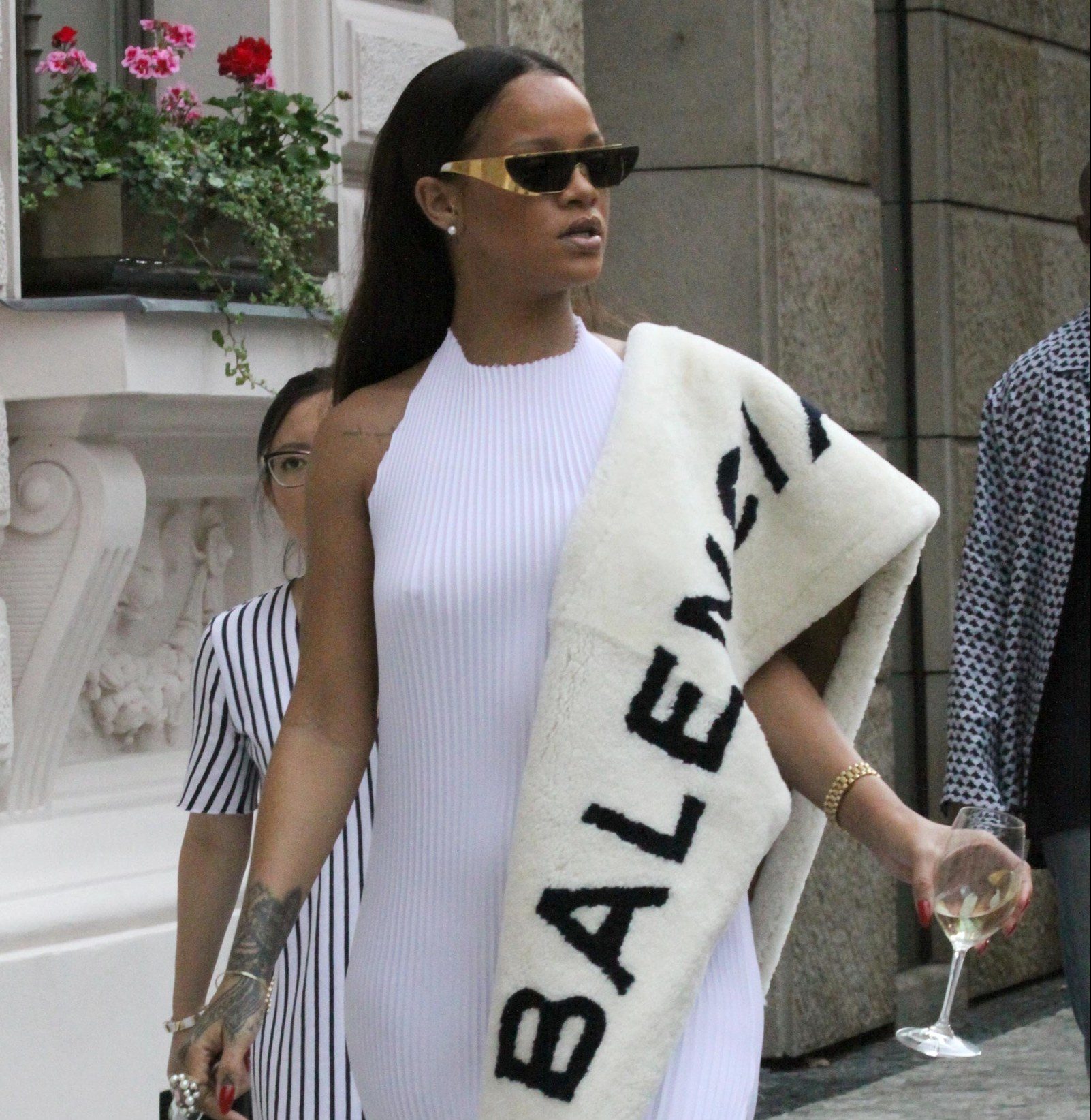 It’s Pisces season and we are READ-Y to get swept away in their creative troublemaking! We love these sensitive water signs for their ability to feel deeply and stand up for their beliefs. It takes a lot of heart to create social change, and these hopeless romantics are all about heart!

Take the quiz now to see How Pisces You Are! Not all of us were lucky enough to be ‘born with it’, but how well would you blend in at a Pisces fam reunion??

How Pisces are you?? Take the Quiz here!

As a way to celebrate the dreamy Pisces energy, here are a few of our favorite Pisces. Share these graphics on your socials to spread the Pisces love this season! 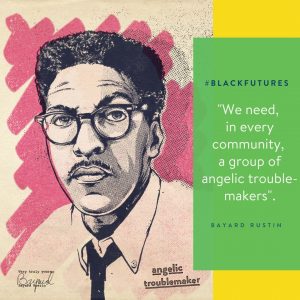 Bayard Rustin was an expert organizer and committed to non-violent resistance, organizing alongside Martin Luther King Jr for moments like the famous “I Have a Dream” speach. His Pacifist ideas fit well into the Pisces ideology of being both sensitive and upfront with their feelings.

Rustin lived as an openly gay civil rights activist, despite being arrested for his sexuality. He was punished and jailed several times for his identity and beliefs, but nonetheless he continued to be a vocal and active community organizer.

Honoring Rustin’s legacy looks like remaining vocal and open about our beliefs. We are the angelic troublemakers Rustin spoke about years ago, here to continue the work of black liberation.

“We need, in every community, a group of angelic trouble-makers” 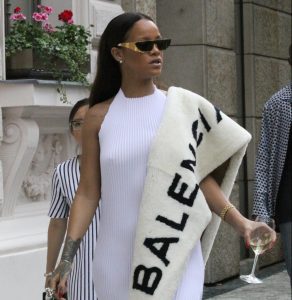 We all love Queen Riri for her empowering music, bold fashion & for seriously expanding the shade range in the makeup industry. But Rihanna’s contributions to our world go beyond that!

In 2012, she launched her own charity, the Clara Lionel Foundation to give access to education for children worldwide with an aim on impoverished countries. She’s even built an oncology and nuclear medicine research center in her hometown of Bridgetown, Barbados & partnered with Prince Harry to bring AIDS awareness to Barbados!

“The minute you learn to love yourself you won’t want to be anyone else.” 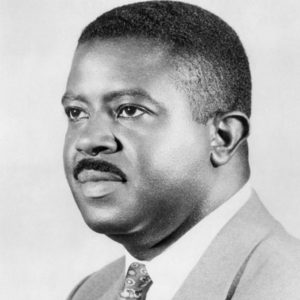 Ralph Abernathy may not be a household name, but he was side by side with giants during the civil rights movement. He was arrested 17 times with Martin Luther King Jr., and was always by his side. If you didn’t catch on already, the Pisces family stay ready for troublemaking. When it comes to their communities, these empathetic leaders will go the distance, whatever the cost.

After Rosa Parks was arrested on a bus for not giving up her seat to a white man, Abernathy organized a yearlong bus boycott alongside of Martin Luther King Jr. After King’s assasination,  Abernathy worked to keep MLK’s spirit alive. He spearheaded the Poor People’s Campaign of 1968, which led to the creation of the Federal Food Stamps Program.

Like Abernathy, we can keep the spirit of civil rights activists alive! We vote, we organize, we collectively create a new future that represents the voices of our communities.

“Bring on your tear gas, bring on your grenades, your new supplies of Mace, your state troopers and even your national guards. But let the record show we ain’t going to be turned around.”

How Pisces are you? Take the quiz and see how like spirited you are to some of our favorite heartfelt leaders. Though Bayard Rustin & Ralph Abernathy are no longer on the ground doing the work, we know youth leaders at Californians for Justice and across the world are continuing their legacy everyday.

To live your best Pisces life, share these Pisces Mood Boards with friends on social media! 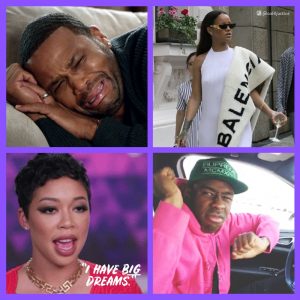 RSVP to our April action event, where we fight for our Schools & Communities! This event is led by local young people of color, fighting for their communities to have a brighter future. You can also read about our biggest wins Californians for Justice student activists had in 2019.

Election Day is March 3rd! Find your polling place here, and any other voting information. We are stoked to see all the Pisces energy this election season!