4 Things That Will Change Education in 2020 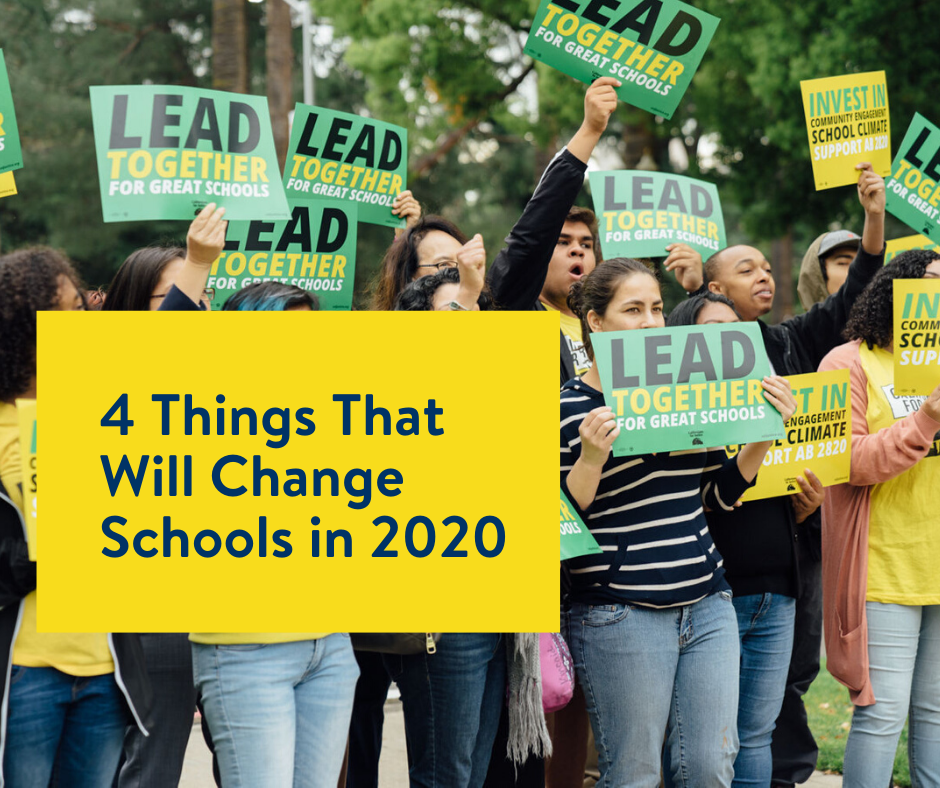 Twitter
Facebook
Linkedin
Email
Update: this post was updated on 1/17 with the first official poll for Schools & Communities First.
Three years deep into a Trump presidency, we are ready for change. Without a doubt, November 2020 will be our most significant election in two decades. It will be a Democracy lesson we will never forget. It’s up to us to become megaphones for equity and racial justice in our schools and communities. For Californians, it’s also a year of seismic change for our schools and communities. From the perpetual school funding crisis to a depleted teacher workforce, and underfunded local city infrastructures like housing and transportation, there is no scarcity of issues. In spite of the challenges, there are encouraging happenings for our schools and communities.

From our perspective, these are the four things that will shift California’s education landscape in 2020 and begin to break down the structural barriers that have held students and families back for 40 plus years from living the California dream. 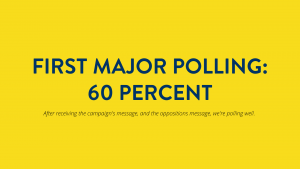 1. Schools and Communities First – will reclaim $12 billion for schools and communities — annually

It’s been 40+ years since high-profile corporations like Chevron and the beloved Disney corporation have defaulted on their social responsibility to schools and communities. From NorCal to SoCal, beach towns to rural hillside communities, and the farmland between, there is likely a corporation benefiting from a property tax loophole and withholding hundreds of billions of dollars from your schools and local community infrastructures. The Schools and Communities First initiative will bring the resources owed for programs like housing, public transportation, and parks are all impacted. 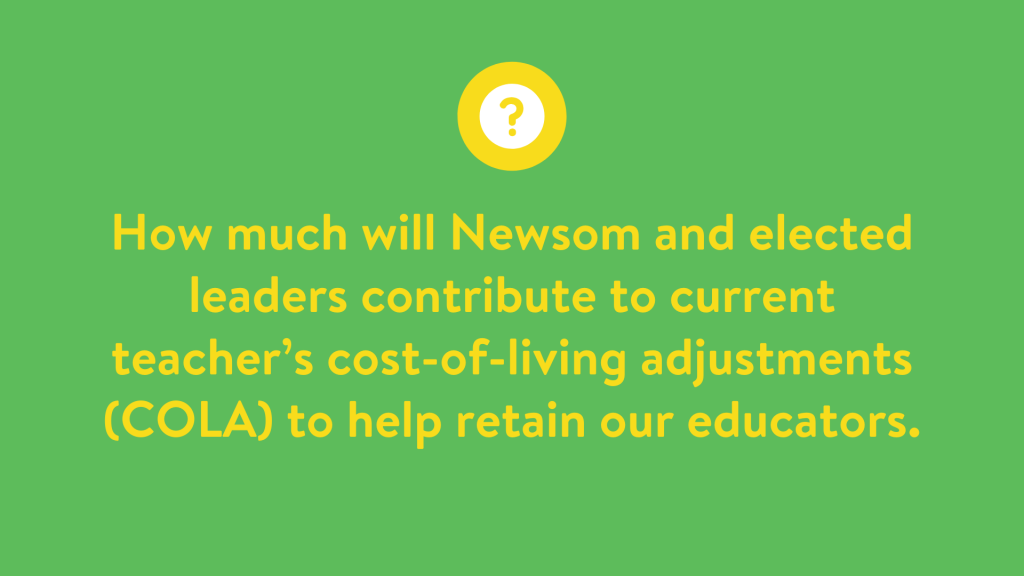 2. When it comes to the California Teacher Shortage, Governor Newsom isn’t playing

$900 million of his proposed budget will go to addressing the California Teacher Shortage. This shortage disproportionately impacts cash-strapped schools, and communities with majority Black, Brown, and immigrant folk. Research shows that young people do better in school when their teachers look like them and reflect their cultural identities. Schools that have educators who reflect the student population are more relationship-centered and empower our youth to develop the skills they need to succeed in the classroom, college and career. 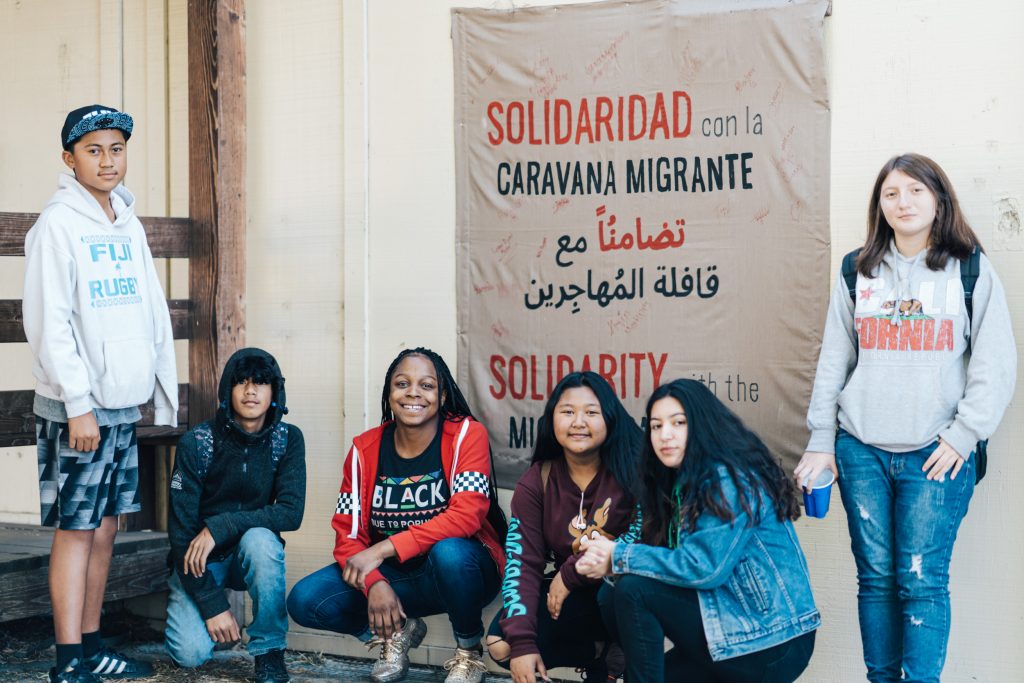 Community schools aren’t new, and neither are the single-policy-issue approaches to addressing racial disparities in our schools. Newsom putting more money towards community engagement, after school programs, mental health services  shows he’s prioritizing a holistic approach to our education system — one that places schools at the heart of our communities. When we value the experiences of young people, families and caretakers inside and out of the education system, our approach becomes systemic and much more adaptive to the unique needs of a school and its community. It affirms what we know about our personal experiences: As mothers, daughters, children, fathers, Babas, educators, policy advocates and young people “there is no such thing as a single-issue struggle because we don’t live single issue lives.” 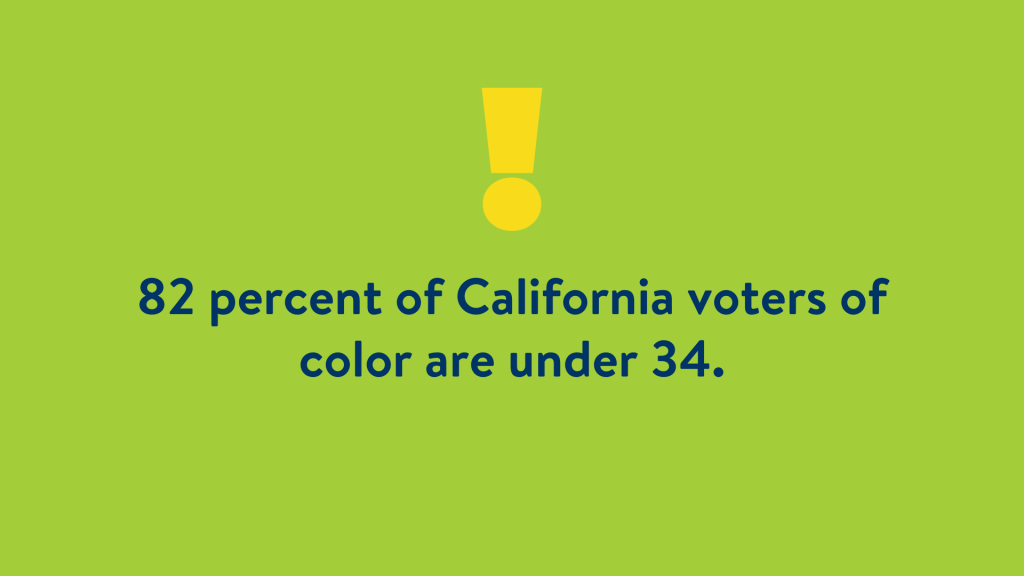 A reported 82 percent of California’s population under the age of 34 are people of color. Furthermore, California has the fifth largest Black population in the United States. Of that number, 900,000 people are under the age of 25. In 2016 and 2018, due to the concerted efforts of Power California — a network of grassroots youth organizations where Californians for Justice is a steering committee member — we built powerful bases of young people of color across the state. This has been years in the making and the November 2020 election is our time to shine. Youth are stepping into their power in 2020 and this election will be a Democracy lesson we’ll never forget.