A new year and a new office in San Jose! 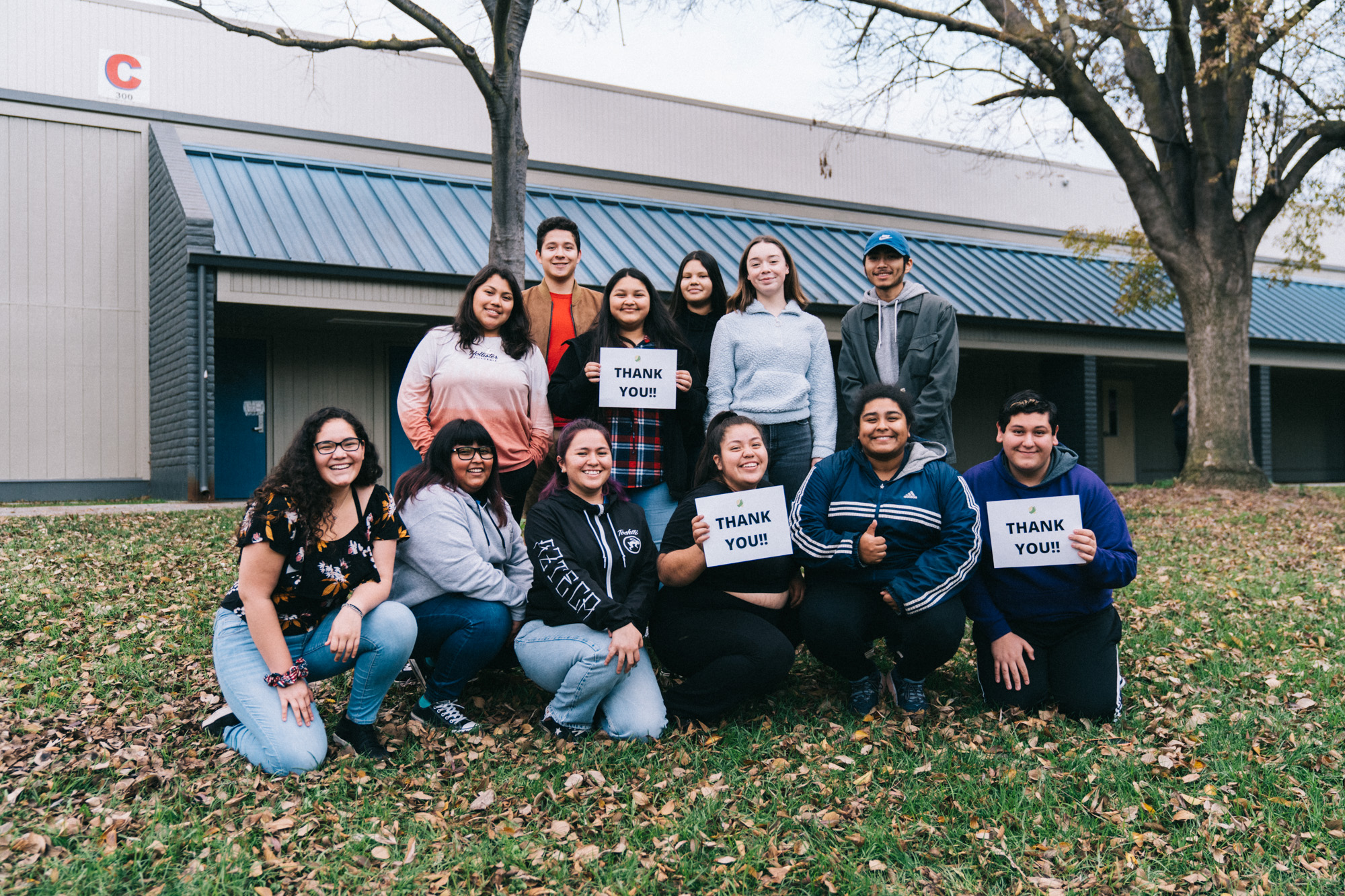 More than 15 years ago we moved to our office on Las Plumas Avenue. Since then we haven’t stopped fighting for justice and building youth power in Eastside San Jose. Luckily over the years our work, staff and base has grown leading us to search for a new home. We didn’t have to look far to find our new office, literally we moved next door, 5 parking spots down. As we start to unpack and settle in, we wanted to take some time to reflect on the victories we’ve accomplished in San Jose. 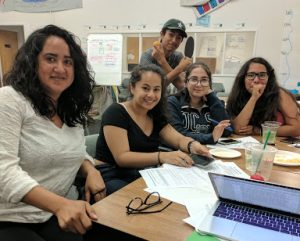 This five victories weren’t the only highlights our San Jose office saw. Over the last two decades we’ve had hundreds of students grow their leadership skills, organized dozens of campaigns for our community and helped reach thousands of families on the Eastside. So 2020 better watch out because CFJ is ready to add more victories and memories this year. Our new office at 1961 Las Plumas Avenue is ready for more years of developing leaders to join the fight for racial justice in our schools and communities!