Teen Immigrants Bullied Because of Culture, Language, and More 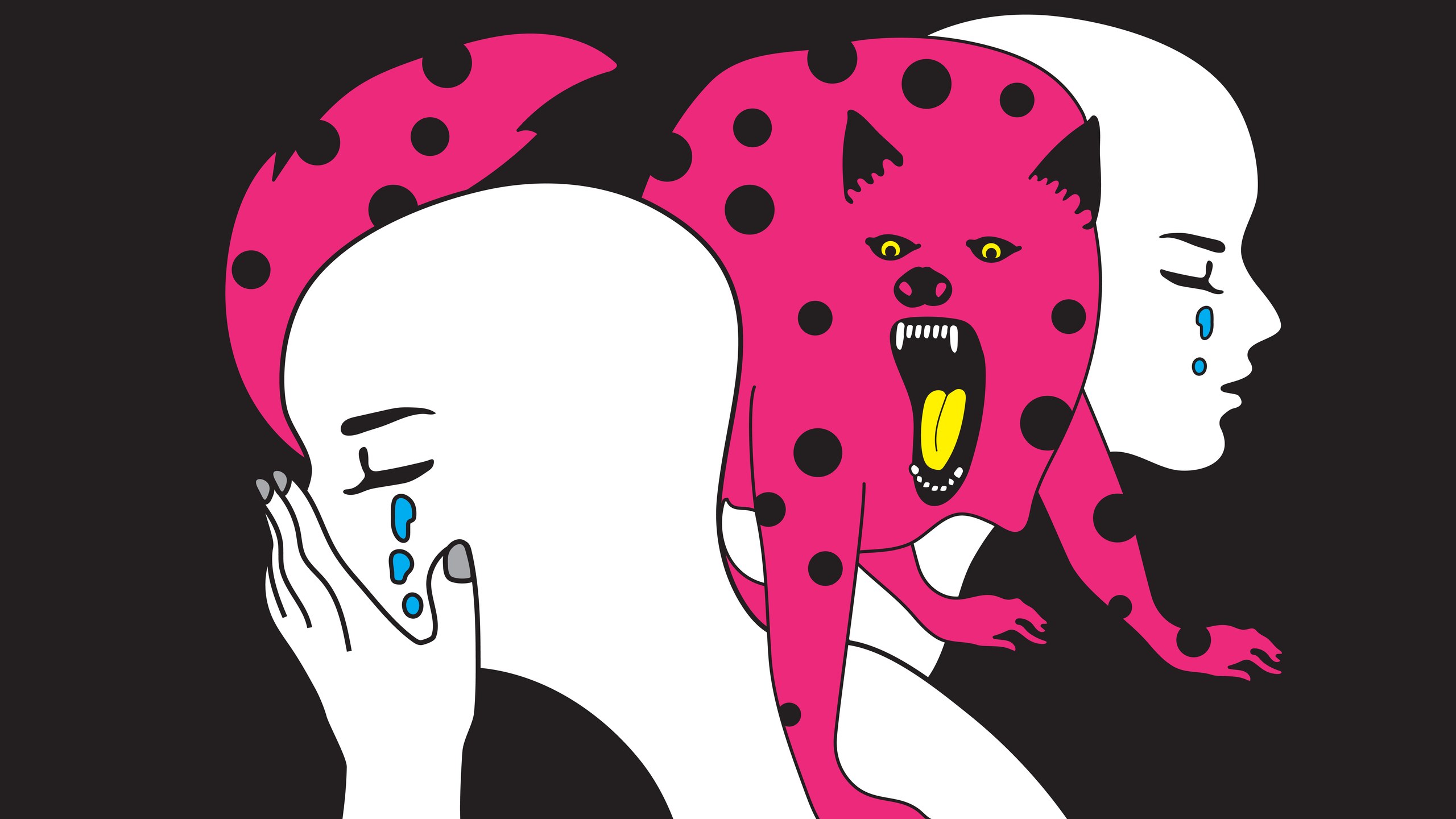 For as long as she can remember, Citlali says, she has been bullied for being a Mexican immigrant. Since arriving in Southern California as a four-year-old with false documents, she says she’s been called slurs like “beaner” and “wetback” at lunchtime; listened to students make callous jokes about being undocumented; felt police discrimination just for being in certain parts of town; and been bullied for being held back at school as a result of her poor English, when she first got to the U.S.

Bullying is so prevalent it could be likened to an epidemic, but its effects can be even more amplified for those who migrate. A 2016 study found that immigrant youth were more likely to experience bullying than their U.S.-born peers, particularly cyberbullying. The same study also found that those who had been bullied were more likely to have poorer health, fewer close friends, weaker family relationships, and were more likely to report feeling lonely. A background paper written by the U.N.’s Office of the Special Representative of the Secretary General on Violence Against Children recognizes refugees, asylum seekers, and children “who are indigenous or belong to ethnic, racial, linguistic, cultural or religious minorities” as groups at higher risk for bullying, pointing out that it may include “bullying that targets another’s immigrant status or family history of immigration in the form of taunts and slurs, derogatory references to the immigration process, physical aggression, social manipulation, or exclusion because of immigration status.”

“Bullies seek out who they think is weaker,” said Dr. Virginia Huynh, an associate professor at California State University, Northridge, whose research looks at well-being in immigrant children and youth.

It’s often harder for children who immigrate to the U.S. to hide perceived weaknesses such as lack of language skills or cultural understanding, regardless of where they come from, according to Dr. Nellie Tran, an associate professor at San Diego State University and director of research and development at the Center for Community Counseling and Engagement, whose work specializes in minority and immigrant counseling.

“Kids are very observant of differences, and given the political climate, it’s seen that difference is not accepted,” Tran said. Unfortunately, targeting someone because of their immigration status — particularly those who might be undocumented, or who come from mixed status families — “is a really easy way to bully kids.”

What’s more, she said, U.S.-born children are often aware that they might be targeted for their differences, and can externalize these experiences to some extent. For immigrants, though, “if you come from a place where you’re the majority or the dominant group, then you probably didn’t get that socialization,” she said. “You’re dealing with it for the first time, no one can address it, and you start to internalize it.”

For Yota, an asylum seeker from Nigeria now living in California’s Bay Area, and Frida, an immigrant from Mexico currently in San Diego, their way of dealing with bullying was to shut down. Yota, who came to the U.S. at 13, hardly spoke during her first year in the country. Frida, who arrived when she was eight, said she “self-muted” for most of elementary school. For both, this was how they dealt with being bullied by their peers or teachers at school.

Frida said that not being able to speak English well and having an accent made it difficult to defend herself, so she simply stopped trying. “It wasn’t like I couldn’t understand; I just refused to speak English [because] I knew what it meant,” she said. “I knew it meant being made fun of.”

Yota did speak English when she arrived, but said that adjusting to American culture was difficult. In retrospect, she realizes that some of her classmates’ behavior, such as passive-aggressive comments about her home and Africa, came from ignorance. But, she said, the reaction of her teachers didn’t help. “I got bullied, but my teachers didn’t understand why I was so quiet in class, or why I wasn’t understanding questions, or they took it as me being aggressive,” she said. According to her, some dismissed her behavior as “angry black girl stuff.”

Immigrant youth often rely on either their peers or the school system to help them in cases of bullying, as it can be difficult for them to turn to their parents. Yota tried speaking to her mom about the issue, but she said her mom didn’t understand. “As a young person, I couldn’t learn, I couldn’t focus. [But] she was always like, do we need a tutor? It was like, that’s not the issue.”

Indeed, it was a staff member at his high school who put the fear of deportation into Syed, who became undocumented after overstaying a tourist visa. On the first day of class, he said the staff member entered the room: “She doesn’t pull me aside,” Syed explained, “but she yells, ‘You’re undocumented, you’re probably not going to college, why are you in this class?’”

By the next day, it was common knowledge at school that he was undocumented. Syed said he didn’t feel safe going to school, and stopped going for two weeks. Though he eventually returned, he felt that school safety agents and local police who patrolled the area near his school had singled him out for heightened security. Because both sources of aggression were coming from police, he said, “I didn’t have the option to say ‘no.’” His experiences inspired him to study criminal justice at college, which is what he’s doing now.

What the young people Teen Vogue spoke to had in common was the way bullying made them confront identity. Citlali said that, for awhile, she was embarrassed of who she was. Syed said that he kept his identity under wraps, but at a recent rally he “came up and spoke, and I essentially told everybody, with cameras in my face, ‘Look I’m undocumented.’”

“The day you decide to step up and own your identity,” he said, “[you no longer] victimize yourself.”