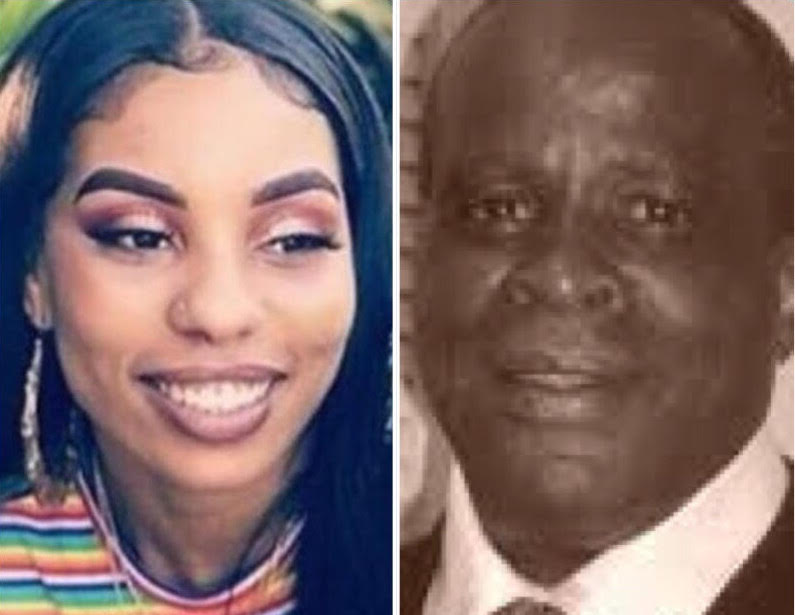 Last July, Californians for Justice staff, students and communities were rocked by the murders of Nia Wilson in Oakland and Frederick Taft in Long Beach. We condemned these hate crimes for what they were, white supremacist violence aimed at destroying the love and joy in our Black communities, and called for justice in their names.

We spoke of standing “firm in our decision to call these crimes out for what they are because for too long the pain and fear inflicted by white terrorists has been written off, reduced or otherwise explained away as isolated from any larger motive.” Our society has sat back and watched as Black bodies have been broken time and time again without linking the action directly to a foundation of white supremacy.

A whole year has passed now and neither murder has been officially acknowledged as a hate crime. Nia Wilson’s family is still waiting for the trial of her murderer to be scheduled, while Frederick Taft’s family has had to endure the pain of a police investigation that’s had no arrests or suspects for a whole year.

The failure to call these and similar crimes, out for what they are — hate crimes — is particularly dangerous. In the absence of justice, our black communities continue to be targeted for hateful acts and white supremacist violence. Earlier this month black teen Elijah Al-Amin was killed in a public space by a white man who “felt threatened” by the rap music Al-Amin was playing. Such has been the story for the entirety of our nation’s history — black men and women suffering because of white fear. No matter how old this narrative is, the wounds still cut fresh.

As one of our staff put it: “I feel scared everyday that I or someone I love will be hurt by a white supremacist attack and that fear is like a second wave of violence, forcing black folks to constantly live in fear of being hurt or killed.” The state’s reluctance to classify Nia Wilson’s murder and so many of these acts of violence as hate crimes is a betrayal. It denies the lived experiences of black people and families in our communities and covers up the prevalence of white supremacy we see in our country.

Such violence can feel overwhelming but it’s vital that we don’t give up. We know that our communities are strong, powerful and capable of continuing the fight to call out and condemn white supremacy for the evil it is. 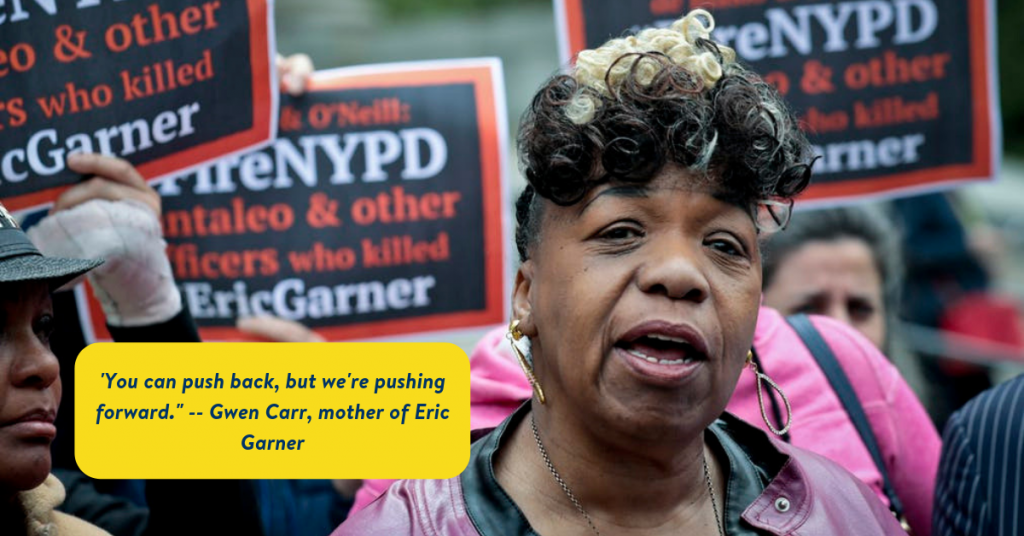 Together with allies and advocates, we will continue to push for change. Everyone has a part to play in this fight and we recommend checking The Southern Poverty Law Center’s 10 ways everyone can fight back against hate crimes in their community and beyond.