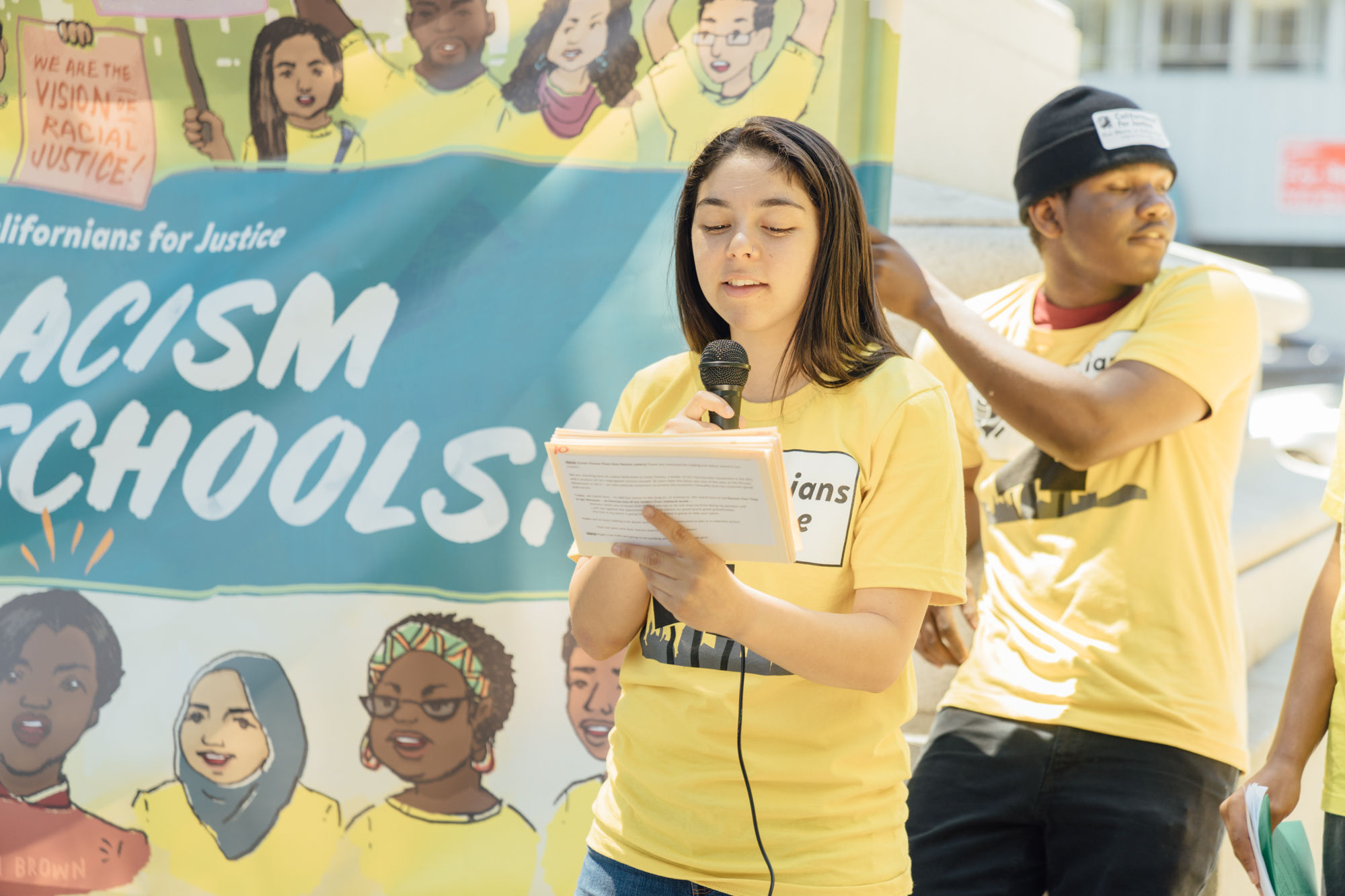 Since coming out publicly as a lesbian two years ago, Sierra has seen how her school’s treatment of trans and gender non-conforming and LGBQ students, while better than most schools, could be vastly improved through better representation and resources for students.

“When I first came out my freshmen year, I went to [a few trusted] teachers and I asked them ‘How do I go about this? What if I get the dirty looks?’ and they reassured me, and said you are who you are.” 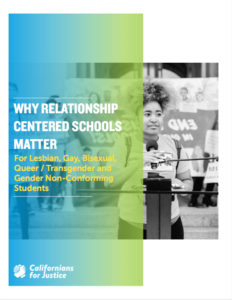 That advice from trusted adults on campus helped Sierra feel more comfortable being her authentic self, but resources and support for LGBQ and TGNC students is still the exception rather than the rule.

Until recently, Sierra said trans and gender non-conforming students had to weigh their physical safety against their gender identity nearly every time they used school locker rooms.

“I had a friend who identified as the opposite [gender] and he was just kind of shut out until we talked to the office people and the teachers and they made a point of opening the locker room early for him so he could go in and change when no one was in there.”

There are no openly gay teachers or staff on-campus, but Sierra said there are several allies who she and fellow students can turn to when they need to bring an issue to administrations’ attention. These relationships have been key for LGBQ and TGNC student-led victories on campus.

Without the close relationships and trust Sierra and fellow LGBQ and TGNC students have built with allied teachers, it would be much harder for students to feel safe on campus. Staff are not always prepared or trained on how to respond to the specific needs of LGBQ and TGNC students. Having an administrative culture that is receptive to student voice and feedback is essential to developing a safe and healthy environment.