No, this is not an episode of Black Mirror or the Twilight Zone 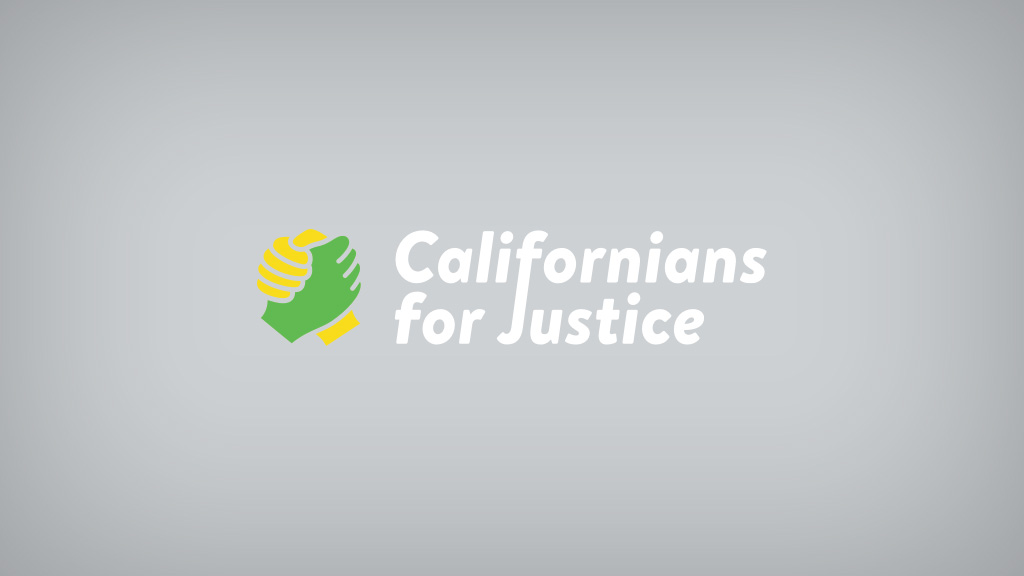 It’s true. The White House aims to rewrite history by doling out “alternative facts.” No, this is not an episode of Black Mirrors or the Twilight Zone. 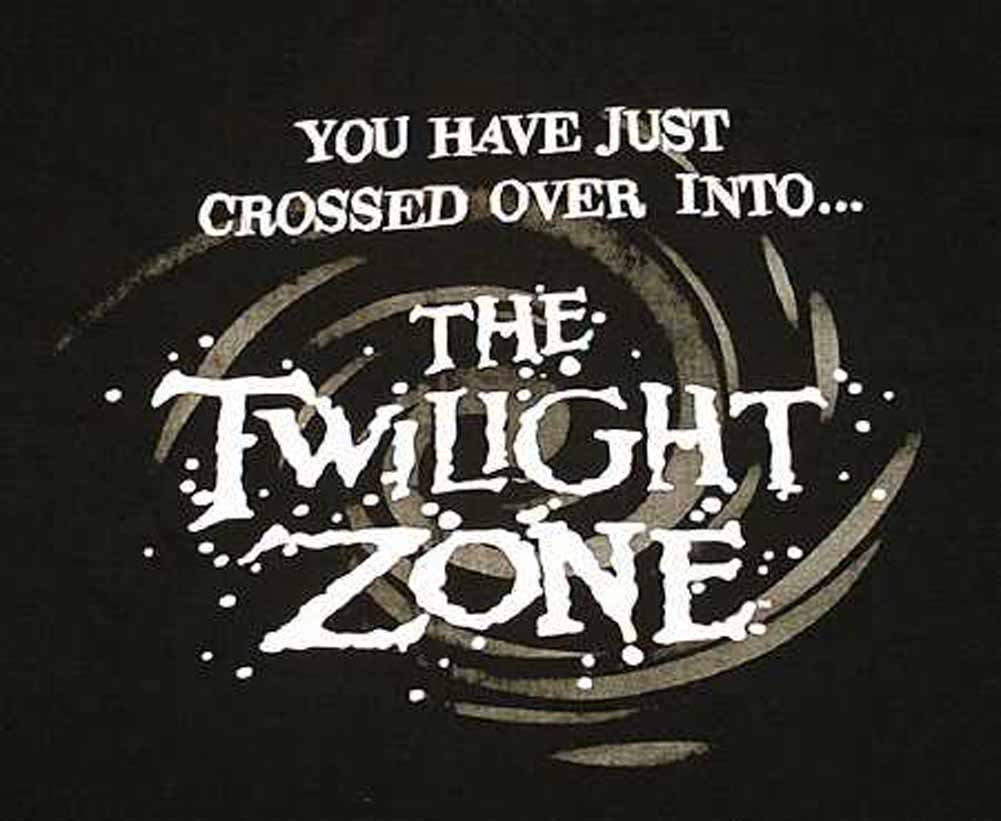 It’s an episode of an alternative reality where White House Press Secretary Sean Spicer makes no mention of the massive Womyn’s Marches that swept the world or how civil rights, disability rights, LGBTQ rights, women’s rights, and climate change have disappeared from whitehouse.gov. Instead, he berated the media for inaccurately covering the inauguration crowd.

Then comes White House counselor Kellyanne Conway who is eerily good at evading truths only to state that Sean Spicer did not lie about the inauguration crowd, but offered the public “alternative facts.”

This reality is what the new administration wants us to accept. One where our stories are erased. Where “alternative facts” become the status quo. Where we are to believe that “public education is flushed with billions of dollars.”

But, we refuse to be put aside and erased. 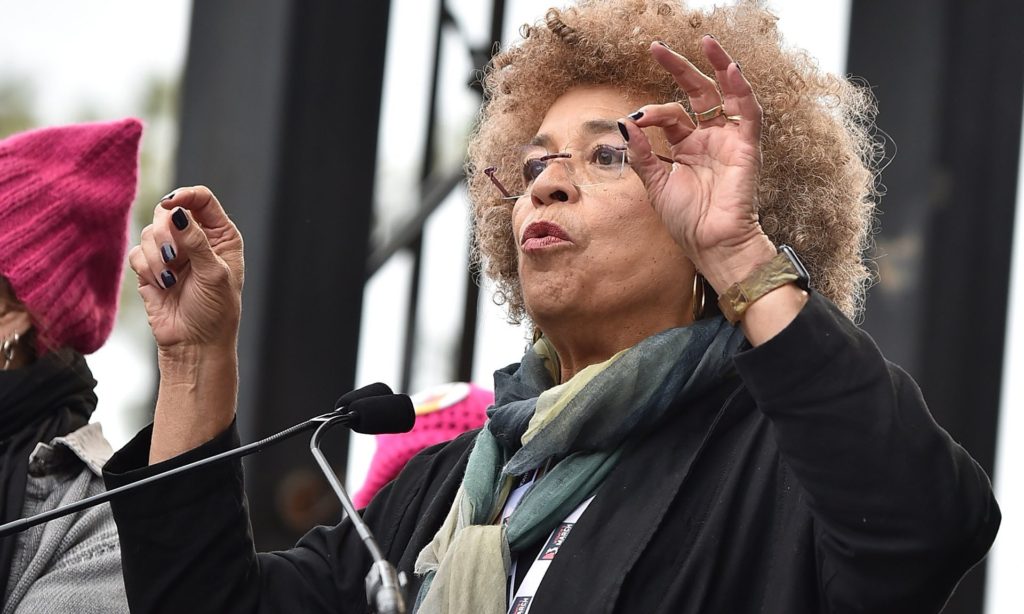 “History,” Angela Davis proclaimed in her speech at the Women’s March in Washington D.C, “cannot be deleted like web pages.” History lives with the people, and it is our duty to tell it.

The women’s march and protests across America this past weekend marked a defining moment in American history. It foreshadows an alternative future. A future where we can redefine what democracy in America means to the people we love, and how we can participate.

For many, it was the first time they protested or marched. So what now?

Yes, send a postcard to that senator, sign that pledge, go out to the next action.

But more importantly, continue having conversations with your neighbors, coworkers, and family; encourage them to do the same. In the next 100 days, commit to having conversations that build relationships and breaks down walls, because an injustice against one of us is a threat to us all. To win,  we’ll need more people to be on the right side of history.